The 22nd FIFA Men’s World Cup will be held in Qatar from November 20 until December 18, 2022. Here are some fun facts to celebrate the “beautiful game”.

Football or soccer? Most people in Canada, the United States and Australia call the sport “soccer” and use “football” to refer to Canadian, American or Aussie rules football. But soccer is called “football” almost everywhere else.[1]

FIFA. The Fédération Internationale de Football Association (FIFA) was founded in France in 1904 and governs professional football for both men’s and women’s teams. There are currently 211 FIFA-affiliated associations around the world.[2]

A long time ago ... The first World Cup was held in 1930 in Montevideo, Uruguay, and 13 countries participated. This was the only time a European team did not play in the finals. The host nation, Uruguay, won against Argentina 4–2.[3]

Fast-forward to 2022. This will be the first tournament held during the winter months and the first time the games will be played in fully air-conditioned stadiums. It’s also the second time that Canada has qualified for the event – the last time was in 1986.[4]

Canadian connections. Canada will co-host the 2026 Men’s World Cup with Mexico and the United States. The two Canadian venues chosen to host games are Toronto’s BMO Field and Vancouver’s BC Place. Canada also hosted the Women’s World Cup in 2015 (the United States won), which was the first tournament to be played on artificial turf.[5]

No shoes? No soccer. The only team to opt out of the World Cup after qualifying was India in 1950. They were only able to play barefoot (that was how they practised), and being shoeless was, and is, against FIFA regulations.[7]

Tooting their own horn. In 2010, South Africa was the first African nation to host the World Cup. South Africa also introduced the vuvuzela to the world.[8] The three-foot-long plastic horn, popular with local football fans, was bewildering to some and annoying to many.

Small but mighty. Iceland is the smallest country (by population) to play in a World Cup, but their Viking thunderclap chant is anything but small. First introduced at the 2016 UEFA championships when Iceland made it to the quarterfinals, supporters performed the thunderclap chant again at the 2018 World Cup in Russia, much to the enjoyment of fans all over the world.[9]

The ladies can play. The first Women's World Cup was hosted by China in 1991 and was won by the United States. Japan won in 2011, becoming the first Asian team to win either a men’s or women’s World Cup. The final match of the 2015 tournament between Japan and the United States still holds the record for the most-watched soccer match in American history: 25.4 million Americans tuned in to watch their ladies defeat Japan 5–2 at Vancouver’s BC Place.[10] Australia and New Zealand will host the ninth edition from July 20 to August 20, 2023.[11] 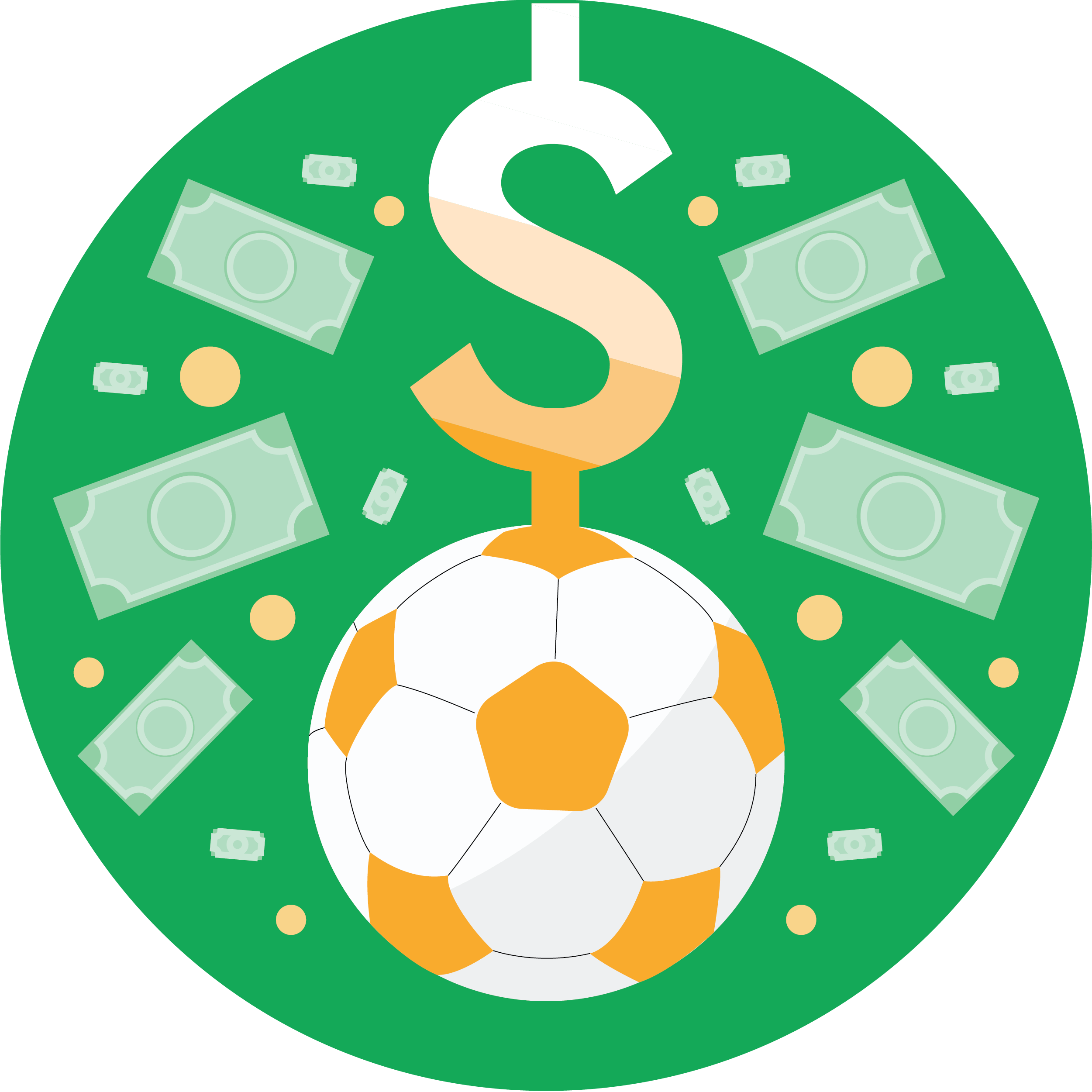 How much does it cost to host a World Cup?

Qatar is set to become the most expensive World Cup as a result of billions of dollars spent on infrastructure projects, including the construction of stadiums, highways and hotels. 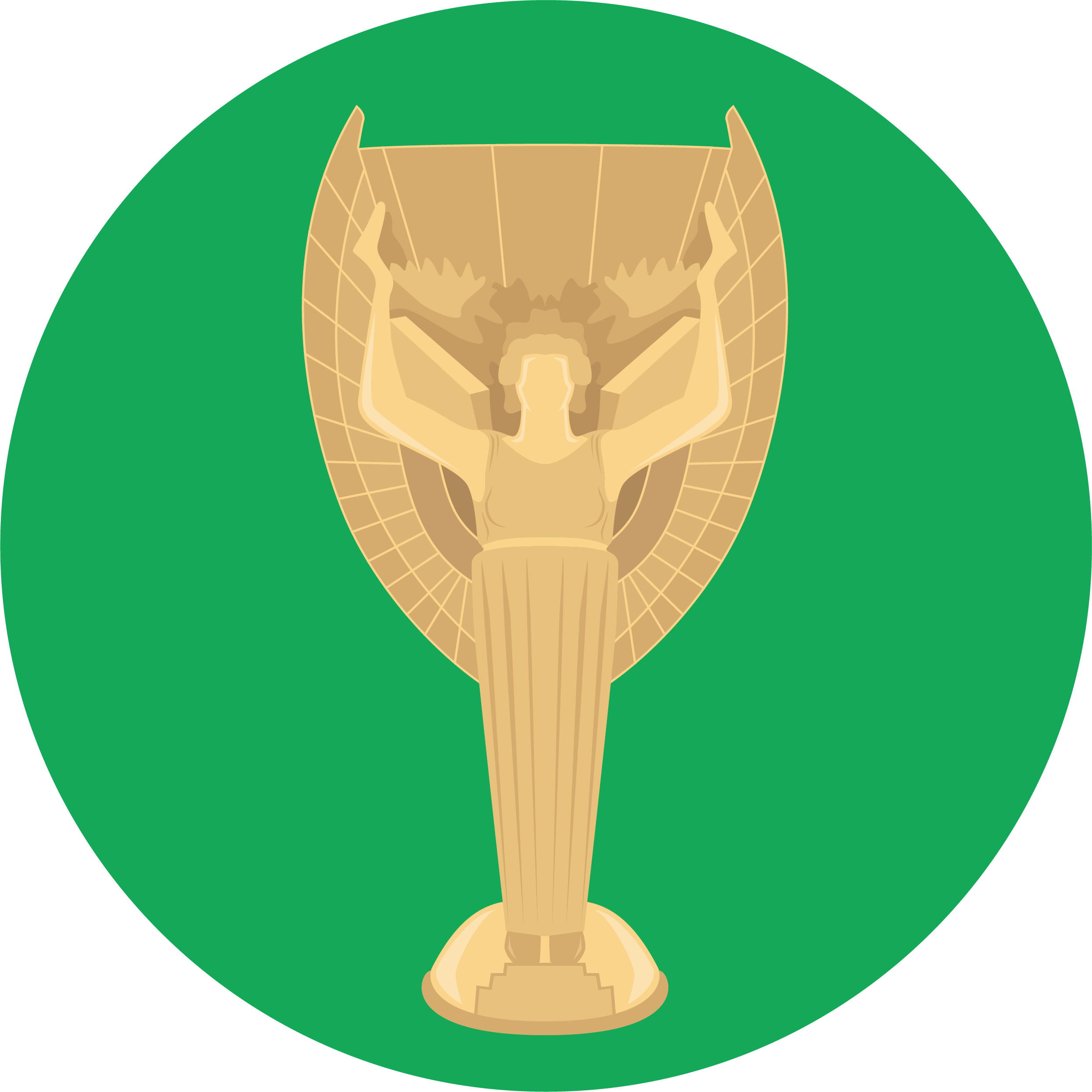 Since the first World Cup, there have been two different trophies awarded to the winners. From 1930 to 1970, the original trophy, also known as the Jules Rimet trophy, had an interesting history.

During World War II, a senior Italian soccer official moved the trophy out of the bank vault it was kept in and put it in a shoebox under his bed to ensure the Nazis didn’t steal it.

The current FIFA World Cup trophy (used since 1974) is made of 18-karat gold and is worth about US$20 million – one of the most valuable trophies in sporting history.[14] The winners don’t get to keep it and are given a replica instead.

Since there is only space for the names of 17 winners on the current trophy, a new trophy will have to be made for the 2042 World Cup.[15]